Examples of how and where goodnature traps have been used, to protect local wildlife around the world

Click on an image above to read the full story, or view video and pdf’s below

Goodnature Rodent Detector Cards are essential tools to maximise your rat trapping success. Learn how the cards help you find the best places to set your A24 rat traps.

Scavenging of dead pests from below Goodnature traps is a very common occurrence. Do not be surprised if you see no evidence of kills, this could be the reason!

four dead mice in one night

John had mice raiding his pet food and decided to set a couple of Goodnature A24 traps. He sent us this footage after catching four mice in the first night with one trap.

Leave your A24 trap in place to continue managing pest populations. This trap has killed a multitude of rodents over time including these 5 rats and 2 mice.

The clear shroud on this Goodnature A24 trap allows you to see how quickly and humanely mice are killed when they brush past the highly sensitive Goodnature leaf trigger. 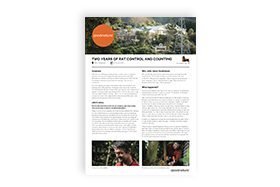 John lives on a 516 square metre property in Karori with an overgrown section to the rear and a neglected bush reserve across the road. After relocating his A24 to find the right spot to trap, John has tallied 21 dead in 29 days.
Download pdf 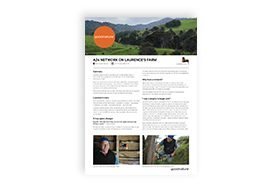 Laurence Giles is a farmer operating north of the Waikato town of Morrinsville. His property sits in the hills west of the Hauraki Plains, backing onto bush. This case study looks at how Laurence invested wisely to get success through Goodnature technology.
Download pdf 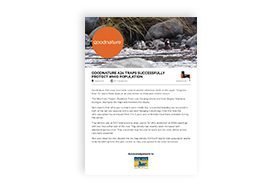 Goodnature A24 traps have been used to protect whio/blue duck on the upper Tongariro River for nearly three years, in an area where no other pest control occurs.
Download pdf 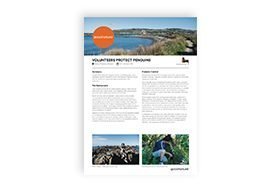 Backed by the Wellington City Council, Greater Wellington Regional Council, and a committed core group of volunteers, Places for Penguins’ project team has stepped up its conservation efforts by increasing the density of Goodnature A24 traps around kororā nesting boxes.
Download pdf 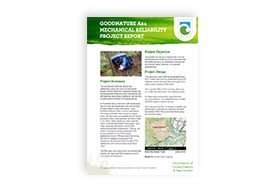 DOC measured the A24 traps to be mechanically reliable during operational use. All traps had CO2 remaining at the 6 month gas replacement period. This report outlines the process and results.
Download pdf 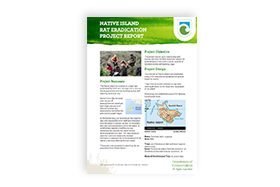 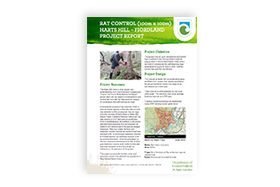 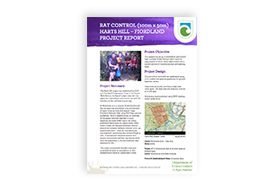 View and Order Products in our Shop